"We’re hearing stories about what it’s like to be an immigrant in the United States: the challenge of finding work, even when immigrants are highly educated and respected in their own countries. This scenario applies to many Syrian refugees whose country had one of the best systems of higher education in the Middle East, before it became embroiled in war and chaos"

You can listen to a podcast of the radio interview online.

In the two and half years since, this flood has mixed and... 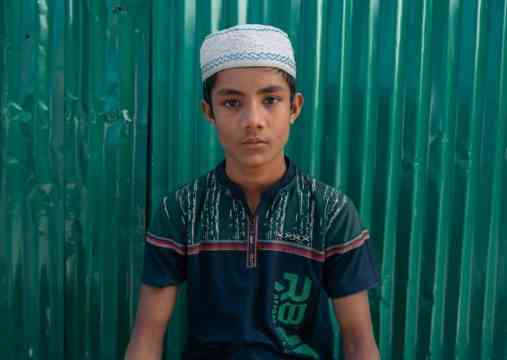 The 'lost' generation of Rohingya children

Christophe Mortier, our Director of Photography and Portraitist of France 2017, has created...